Historical review of the country from the colonial period until the post - independence period.

Pre-Colonial Period
The early peoples of Mozambique were hunter and gatherer Bushmen.

Colonial Penetration
At the end of the century. XV there is a Portuguese market penetration, mainly due to the demand for gold for the acquisition of Asian spices.

The Struggle for Independence
Secular oppression and colonial Portuguese fascism would eventually force the Mozambican people to take up arms and fight for independence.

Economy
Independent Mozambique inherited a colonial economic structure characterized by an asymmetry between the north and south of the country and between the countryside and the city. 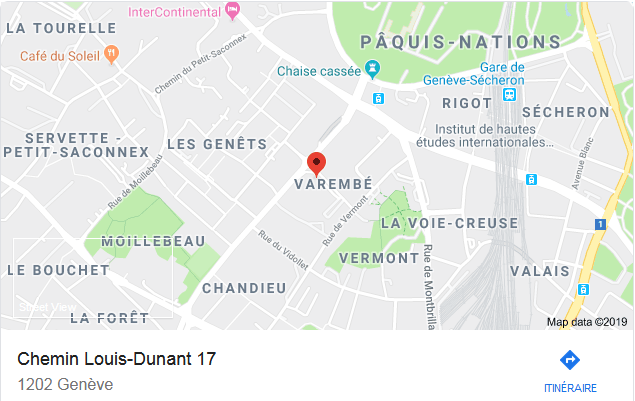